Take a look at poverty
examples of the real world 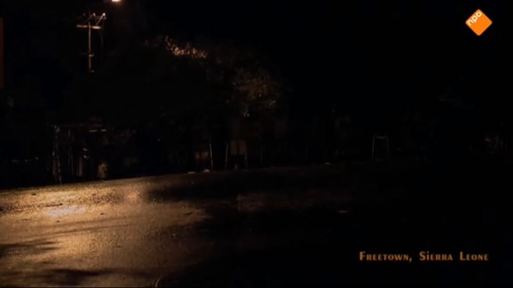 life in Freetown,
Sierra Leone
(with Dutch subtitles
57 minutes)
Convincing figures of a hurting world
Children
Compare the infant mortality rate in some countries with the rate in the U.S.:
(deaths/1,000 live births)
Education
Literacy rates in some countries where are as low as 25%
Hunger
Income
Health
The pursuit of good health - a long journey Water
Most people cannot get enough clean water
The Causes of Poverty